Stuck for how to take action on DEI? These resources will help! 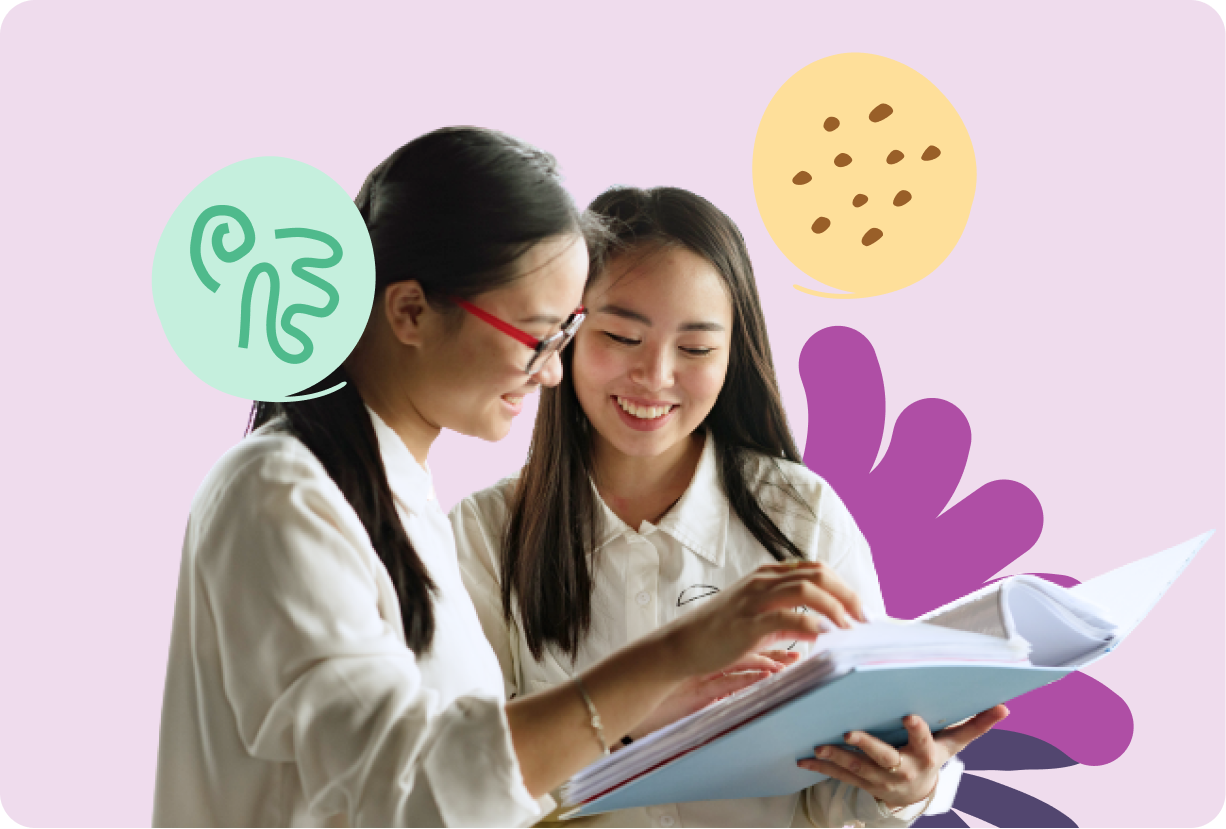 ‍This blog is based on our internal ‘DEI Resources, Learning and Development Wiki’ which we maintain as part of our ongoing commitment to DEI. It’s by no means an exhaustive list, but we’ll keep it updated with new resources as we find them. Think some valuable items are missing? Please email us to share – we’d love to see them!

‍A note that these resources are largely focused on Multitudes’s home, Aotearoa New Zealand. We’re always working to learn more about our neighbors, and will be updating this blog with sections about Australia, the United States and the United Kingdom as we find them.

Diversity, equity, and inclusion (DEI) is at the heart of what we stand for at Multitudes. It’s in our vision statement – “to build a world where every team is equitable” – and it’s woven throughout our values. We believe that everyone is better off without oppression getting in the way of living out their dreams and talents. We’re building Multitudes for the long term, and DEI is a huge part of that.

Of course, taking action on DEI is easier said than done. As an early-stage startup, we have limited time and resources – so we’ve been thoughtful and strategic about how we take action on DEI. We are often asked “how” we do DEI at Multitudes, so read on for our favorite resources that have guided our learning journey so far, and will continue to do so going forward.

Organizations to support and where to donate 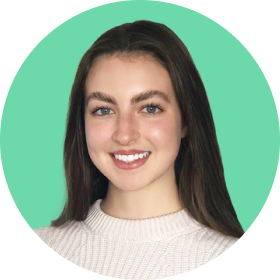