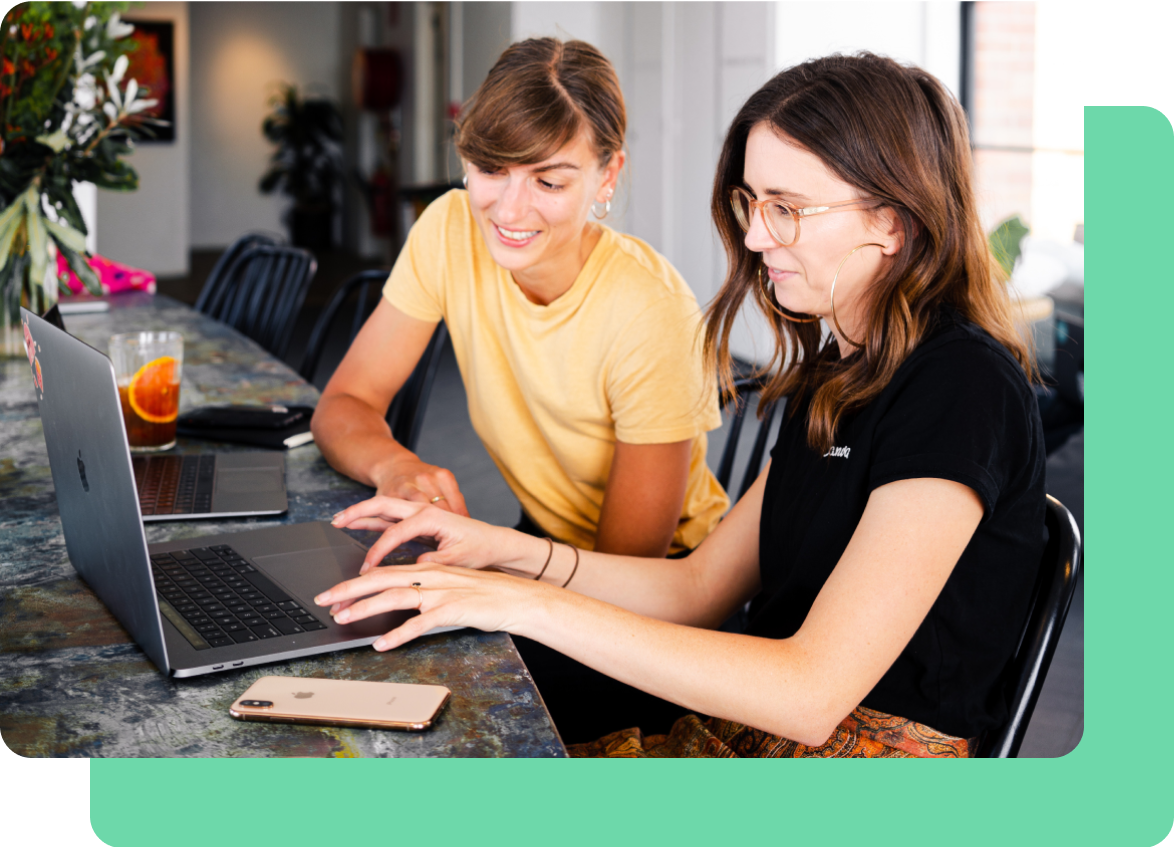 Mentorloop offers software that makes mentoring programs easy to start, run, and participate in, and has recently been using the Multitudes 1:1 guides to support data-driven conversations and reduce Out-of-Hours work.

Tracy Powell, Head of Engineering at Mentorloop, spoke with Multitudes about how the team took action when they saw increased <code-text>Out-of-Hours<code-text> work. Using the dynamic insights of the Multitudes 1:1s tool, Tracy was able to identify, raise, and track key trends & actions across the team.
‍

Tracy’s team has been growing and now has engineers of varying tenures – from new joins to those with four years at Mentorloop. <code-text>Out-of-Hours<code-text> work varies across the team, and the reasons for it can range from benign (working because they’re bored), or requiring investigation (an incidence of higher workload). As a note, the <code-text>Out-of-Hours<code-text> metric in Multitudes looks at how often people are working outside of their preferred working hours – with specific flags for work done in the middle of the night or on weekends.

We know that people can't do great work when they are exhausted. A study from the Wharton School of Business and University of North Carolina demonstrated that our cognitive resources deplete over time, so we need breaks to refuel. That’s part of why Tracy wants to keep a close eye on her team’s <code-text>Out-of-Hours<code-text> work, and she wants to quickly identify when a workload becomes unmanageable before it leads to burnout.

“Multitudes’s insights have flagged areas we didn’t realize could be improved. In any space where you’re trying to make improvements, having data to back those changes is really important and helpful.”

Tracy discussed the <code-text>Out-of-Hours<code-text> work with the new team member. It turned out that her new joiner was excited about the new role, wanting to learn and get up to speed quickly.
‍

In a lot of cases it is not likely to be a one-and-done situation. Tracy was able to use the notes from previous 1:1s to refer back to the outcomes of previous sessions and remind herself of the actions they had set.

As Tracy said, “it’s important to know that the team are contributing enough, but not too much”. Going forward, Tracy could make use of our outliers detection tool in order to quickly identify anything out of the ordinary and troubleshoot issues before they become a major problem.

Once we release our goal-setting feature, Tracy and her team members could also add goals in the app for regular review – such as doing less <code-text>Out-of-Hours<code-text> work or providing more feedback on PRs.