Taking action on DEI with limited time & resources: Tips from our startup journey 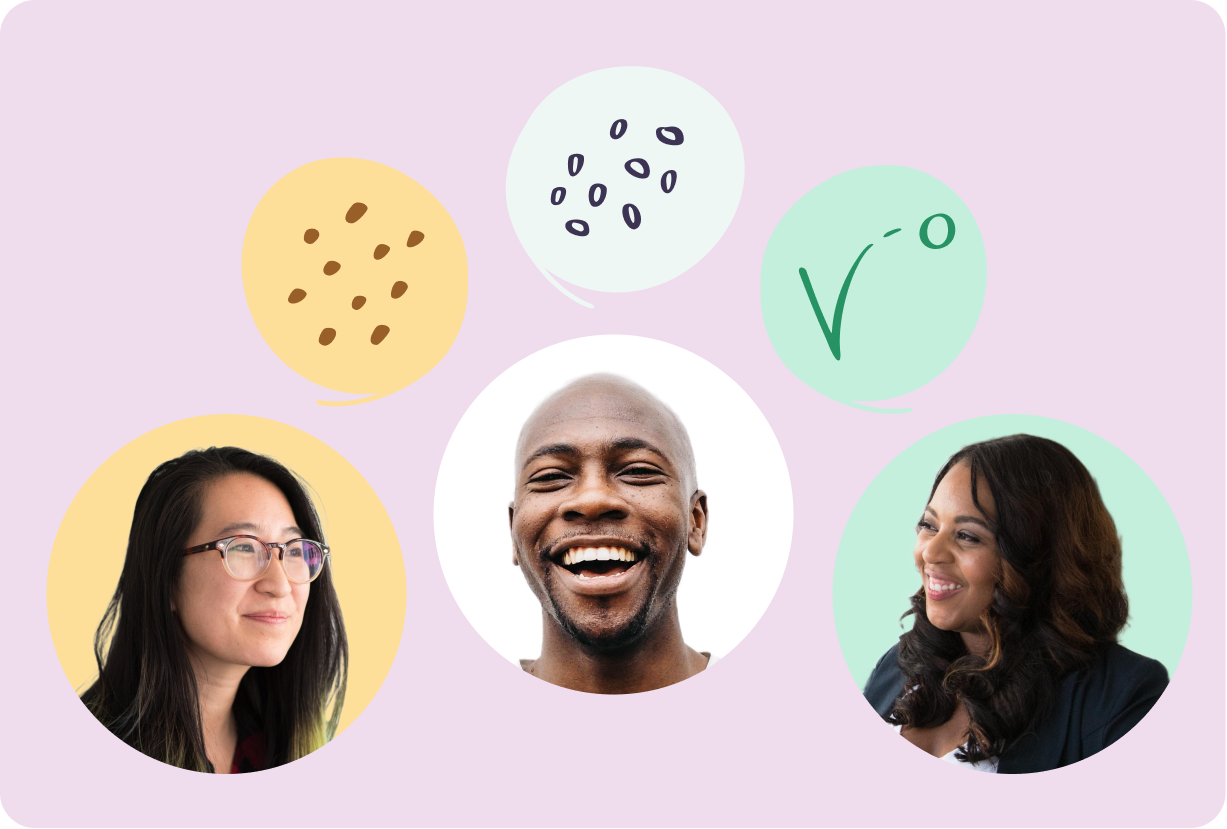 Diversity, equity, and inclusion (DEI) is at the heart of what we stand for at Multitudes. It’s in our vision statement – “to build a world where every team is equitable” – and it’s woven throughout our values. We believe that everyone is better off without oppression getting in the way of living out their dreams and talents. We’re building Multitudes for the long term, and DEI is a huge part of that.

Of course, taking action on DEI is easier said than done. As an early-stage startup, we have limited time and resources – so we’ve been thoughtful and strategic about how we take action on DEI. We are often asked “how” we do DEI at Multitudes, so read on for:

Before we dive in, I will explicitly say that we’re still on our DEI journey – we have lots to learn and lots that we want to improve on. We’re sharing our approach not as “the answer”, but simply as another example that will hopefully give you some inspiration on your own journey. On that note, we’d love to hear what you’re trying too! Tweet us at @MultitudesCo to share.

First, let’s get on the same page about what the three parts of this acronym mean.
‍

“Diversity is being invited to the party. Inclusion is being asked to dance.”
~Vernā Myers, lawyer and diversity advocate (TED talk here)

“...and equity is a system that ensures equal access to opportunity for everyone.”
~Meg Bolger, social justice facilitator (More here)

Why does DEI matter?

DEI is good for business

DEI is the right thing to do

As people who care about fairness, DEI is simply a way for us to live in integrity with our values. We’ve inherited a world that is still racist, sexist, ableist, and more – and while what we’ve inherited isn’t our fault, it is our responsibility to try to improve the world around us before handing it off to the next generation.

Currently, many talented people are being ignored by a discriminatory world. Imagine all the big world problems we could solve if we really valued and made the most of everyone’s talent - not just those of privileged folks?
‍

What not to do

Before I share our approach, a couple words on who is responsible for this work: leaders, privileged folks, and people with power.

Initiatives that put more responsibility on the shoulders of marginalized people are only making things worse.

A framework for taking action

My top tip for taking action on DEI is to build one new habit at a time. That way, you only need to learn one new thing, but you’ll be layering in more and more good practices over time. Here’s the general approach we’ve followed:

We’ve heard people say that they don’t have time for DEI because they have a small team, or because they’re still finding product-market fit. What these people miss is that this is the best time to focus on DEI – because you have a blank slate.

Even if you’re working with an existing organization, starting today is still better than starting tomorrow – because the longer you wait, the more diversity debt (and equity & inclusion debt!) you’ll have when you do start to take action. Here's how we did it:
‍

Bring in the right people – and the sooner, the better!

Consider your personal readiness for this work

Once you have the foundations, you can put in place a longer-term action plan. Here's how we did it:
‍

We created some reflection questions and had each person consider them individually before discussing as a group:

We took the notes from our discussion and created a living document that held our brainstorm about actions.
‍

In internal operations (remuneration and more):

We've all heard that what doesn't get tracked, doesn't get done — same applies here. Here's how we did it:

While it looks like a lot, this truly was developed by adopting one habit at a time. Plus, as our team has grown (and thanks to a hiring process that ensures we bring in DEI-focused team members), we now have ever more people to ensure that we’re doing this work well.

What’s exciting is that the work we’ve done is already becoming self-reinforcing – we’re building habits and systems that are more equitable, and we’ve built a team that collectively cares about this and raises the big questions to make sure we live our values. Ultimately, this has helped to create a stronger team.

Watch this space for part 2, which covers how we’ve taken action to weave DEI (including good accessibility!) into our product and design practices.

Resources for taking action on DEI in your organization

Check out our blog: Stuck for how to take action on DEI? These resources will help! 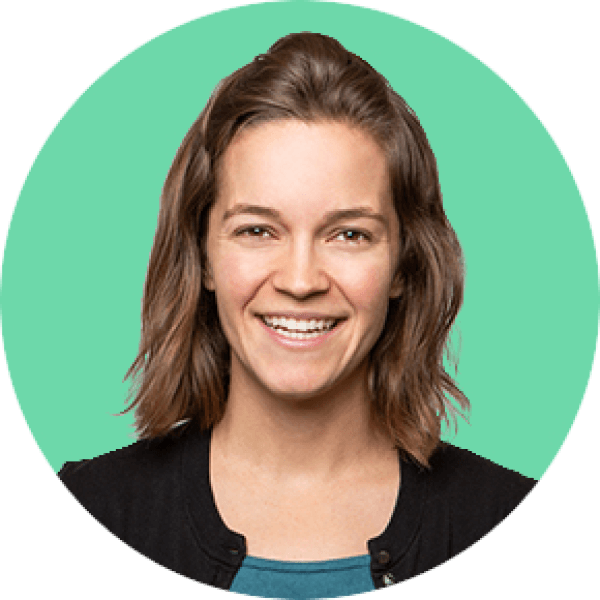